Get in Touch
Toggle navigation 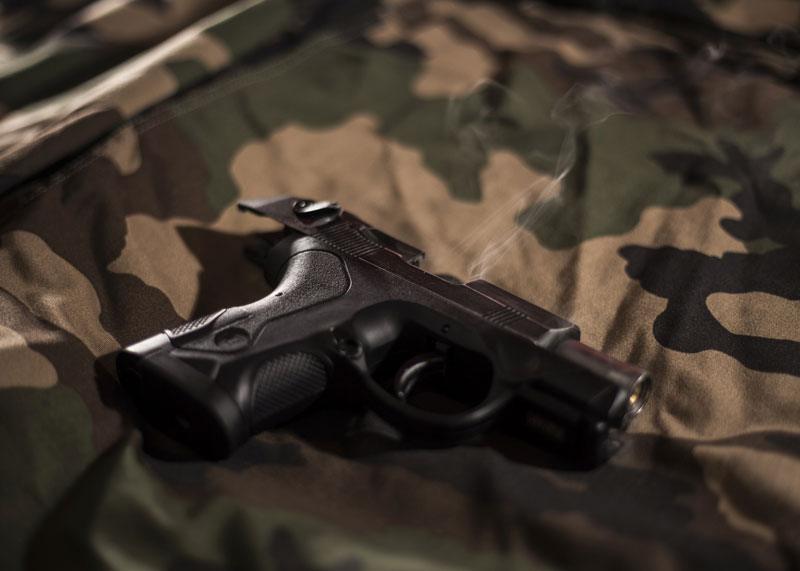 In Texas, the Unlawfully Carrying a Weapon statute, says that it is illegal to carry a handgun or club on or about the person’s body. Texas is a state that understands that people feel the need to carry handguns in certain situations, and the law recognizes their right to do that. Generally speaking under the law, it is not against the law to carry a handgun or club at property you own or control including motor vehicles. Having a Concealed Handgun License (“CHL”) allows you to carry firearms in places other than your own “premises” under certain circumstances.

However, if you possess a firearm in your vehicle and you’re arrested for an offense other than a Class C Misdemeanor, you will likely forfeit that firearm and pick up the Class A Unlawful Carrying a Weapon charge. A criminal arrest or charge can have serious consequences on a person’s License to Carry a Handgun.

Get the representation you deserve with Redden Law.

Best results start with the right representation. Meet Britt Redden, your Dallas trial attorney who uses her experience in the courtroom to counsel clients with their day to day legal needs as well as represent them at trial.